Long time Las Vegas performer and Legends in Concert alumni, ROB GARRETT, is America’s #1 NEIL DIAMOND Tribute Artist and is unparalleled in his portrayal of the legendary performer.
From Vegas to Honolulu, to New York, to Berlin… Rob has come to be known as the ‘King of Diamonds’ as he is able to naturally capture the presence, passion, and energy of this iconic performer in all his youthful ‘JAZZ SINGER’ glory. Those who have witnessed Rob’s unparalleled performances will testify that YOU SIMPLY CAN’T GET ANY CLOSER!
In 2008 Rob was awarded with the “Male Musical Tribute Artist of the Year” award in Las Vegas marking the first (and only) time a Neil Diamond tribute act has won such an honor.

Rob first saw Neil Diamond when he made his Las Vegas debut opening the “Theater for the Performing Arts” at the Aladdin Hotel and Casino in 1976. Garrett said, “He held the audience, including myself, spellbound and broke all existing Las Vegas concert records at that time. I had been a fan since 1969 and I’d always thought that he had written some of the most poignant lyrics I’d ever heard. I felt that he had a way of expressing his lyrics and music in a way that no other singer/songwriter had done so before or since”. The #1 Neil Diamond Tribute Artist Las Vegas 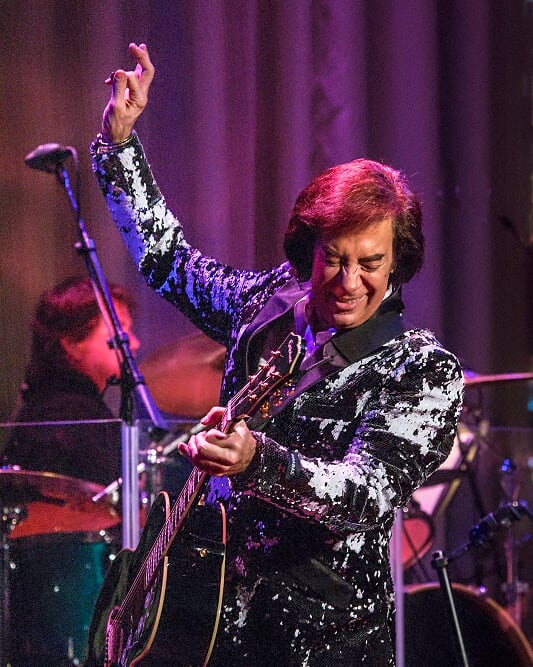